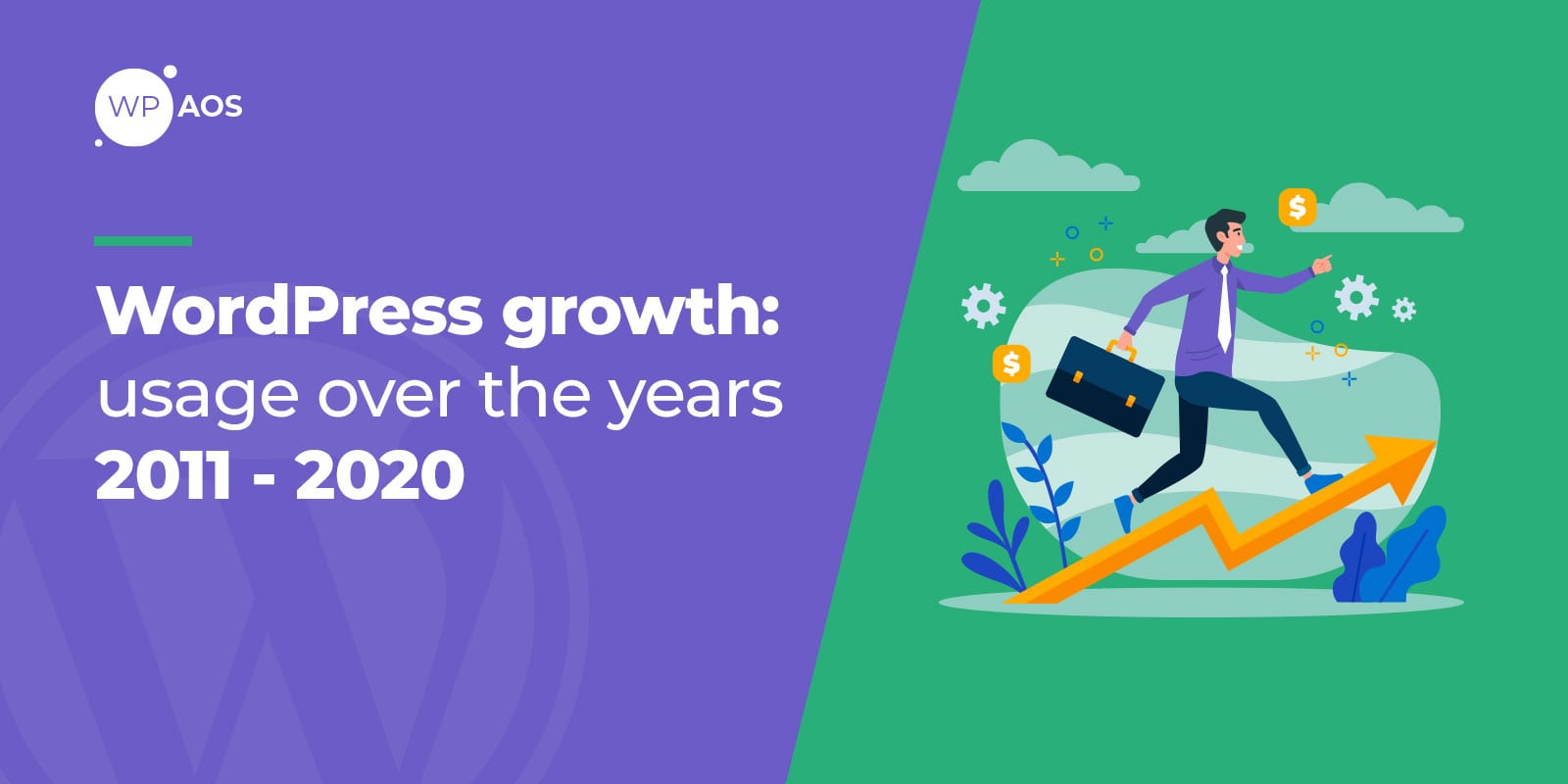 Have you ever wondered how WordPress started growing this much? We are going to see here WordPress's growth over the years. And, we will compare WordPress usage growth from 2011 to 2020. This will give you a brief idea of how did it start evolving and how it reached this point so easily.
We will start with the basic overview and then continue with the stats.

WordPress was first launched in 2003 and since then it has been evolving a lot. Now, WordPress is available in over 100 languages. The latest version of WordPress (5.3) has been downloaded more than 7 million times. That’s a huge number.

With that being said, let’s jump into the usage stats.

We will first see the overview of the WordPress usage by seeing the number of active websites over the years.

So, let’s see the number of active websites. Here, we will only see the year and the active website in that particular year. This is to give you a brief about the growth.

This was the rough overview of the WordPress growth over the years. If you are wondering what things changed and what were the new features were introduced, the next section is for you. We will cover several other details and understand WordPress's growth in detail.

Now, we are going to see a year-wise comparison of what are the new things that were introduced and how WordPress changed the way we build websites.

Here, we will highlight the major features that were released in the year. In this way, you can know what caused the increase in WordPress popularity.

This will cover all the major updates such as when WordPress acquired WooCommerce and when they announced the new block editor. All of these combined led to increasing in WordPress popularity.

So, let’s begin the growth statistics and usage details where we will cover the usage growth of 10 years starting from 2011 to 2020.

WordPress in 2011 was pretty simple and easy to use. It was only used as blogs till now. That’s why they launched new features such as post formats and some more admin features such as admin bars. This was the time when WordPress usage was 5 Million if you consider the entire internet. This was pretty nice and the growth was growing rapidly.

In 2012, the website growth was growing continuously as there were more and more features coming out in WordPress. At this time of the year, many new features made WordPress more amazing to use. They launched features like theme customizer using which you can customize the theme as you do it now. In the same way, a couple of more features were introduced due to which the domination of WordPress increased to 15% of the market share. There were roughly 7.5 Million websites by 2012.

2013 was a slowdown for WordPress for many reasons. This was the year where they instructed the whole new automatic updates feature. With this, WordPress would perform automatic updates without asking for the user’s permission. Although, WordPress updates are necessary still people didn’t want it. In 2013, there were not as many security risks as it is now. So, this was not an issue for some people. Luckily, they introduced the whole new feature by the end of the year that could ask the user if they wanted the updates or not. So, popularity started to increase again. 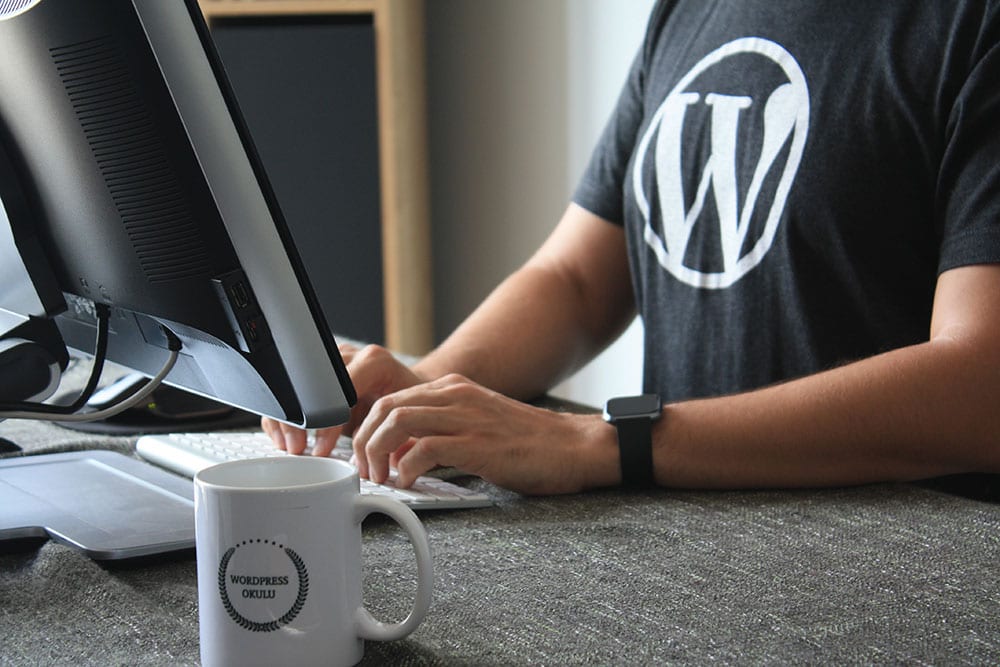 There was a total of 5 million websites that were not in the English language. This proved the popularity of WordPress over the world. WordPress was getting global now. People were not using WordPress across the globe. Hence, there were more updates to the WordPress version. More and more people translating WordPress to different languages. Along with this, the development of WordPress themes and plugins were also increasing at a tremendous speed. Not to mention, the developers were adding more languages to plugins and themes. The most downloaded themes and plugins were available in several languages. So, it became more comfortable for people to use WordPress in other languages too.

In 2015, WordPress active websites touched 12.5 Million marks. Roughly 12.5 Million websites were running on WordPress as of 2015. This was about to increase a lot as the WordPress developers were focusing on the theme customization, localization, customizer, REST API, etc. The popularity of WordPress had decreased a lot in 2013 due to automatic updates. However, it becomes natural this year. In the same way, Automattic brought the WooCommerce solution. Therefore, everyone knew that WordPress is not focusing on building a robust eCommerce platform. The number of eCommerce websites started to increase after that. There were more and more extensions build that increased WooCommerce functionalities.

In 2017. More than 20 Million websites were running on WordPress. There was a flat 2% increase in total usage and WordPress growth. You can now add HTML, videos, audio, and other things easily on your WordPress website. These changes made WordPress more interesting. They were also working on the block editor in the same year. However, it wasn’t yet launched in the current year. It will be launched in the next year (that is 2018).

There were roughly 23 Million active installs by the year 2018. They launched the new block editor this time of year with the name Guttenberg. The Guttenberg editor had many bugs when it was first launched. People didn’t like the Guttenberg block editor. This was the main reason why the plugin “Classic editor” became popular. With this plugin, users could restore the previous editor of WordPress.

The next year increased the WordPress user base a lot. The total number of WordPress websites by the end of 2018 was roughly 26 Million. People are loving the platform and how it is evolving. Many new features came n this year. This is the primary reason why WordPress user was increasing at a tremendous speed. There were no major updates in the year but there were no major features that changed the way we use WordPress. However, usage was still increasing. At the end of the year, there was a huge increase seen in the active websites. This invited more and more developers to create new plugins and themes.

So, this was the overview of WordPress for the last 10 years. As you have seen the usage increased a lot. In 2011, the total number of active websites was only 5 million and now it’s more than 27.5 million. Guess what, it’s not even the end of the year. The usage is increasing a lot. This is because WordPress is suitable for all the people whether they want to create a blog or they are looking for an eCommerce solution to create a store for their business. Either way, WordPress is the right option. Also, you can create many more exiting websites with it. This is the reason why the popularity of WordPress is increasing. 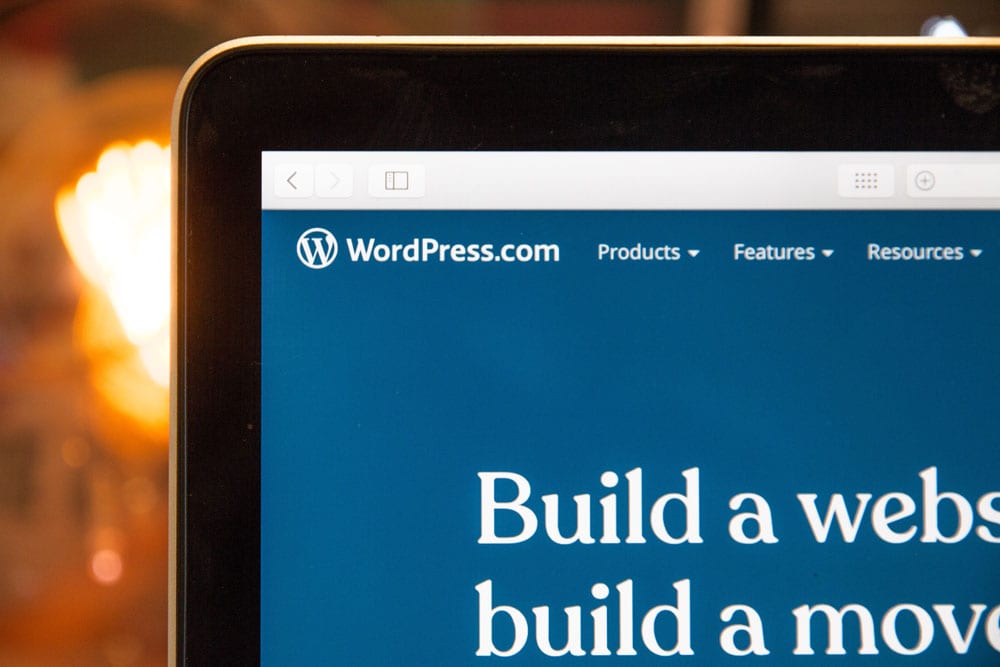 Now that you know all about WordPress usage stats, let’s see a couple of interesting stats that you didn’t know about WordPress. These are about the themes, plugins, users, and similar things.

So, this was an overview of some of the unique stats of WordPress.

To conclude, this was all about WordPress's growth over the years. We also saw some of the interesting stuff about WordPress growth and how people are using WordPress. If you are not yet using WordPress, you should start using it. WordPress is amazing and the functionalities it provides are worth more than anything. You can create any type of website using it. Gone are the days when it was used just as a blog platform, now you can use it to create any website.

What do you think about the popularity of WordPress, will it reach 30 Million anytime soon?

Importance of website maintenance is always the question for any business, regardless of its size. Owning a website is just like owning a brand new car.

See Why
Posted in For Web Developers, For Webmasters, Infographics

Alexey is a WordPress wizard with 10+ years of experience as a lead developer, He has launched 500+ WordPress websites and 100+ WooCommerce shops. 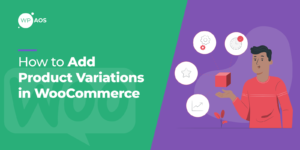 How to Add Product Variations in WooCommerce? 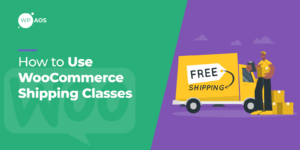 How to Use WooCommerce Shipping Classes? 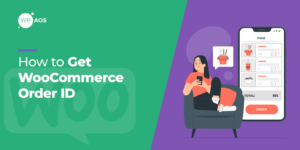 How to Get WooCommerce Order ID 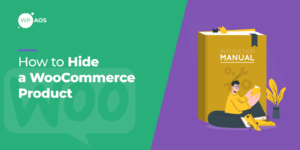 How to Hide a WooCommerce Product?